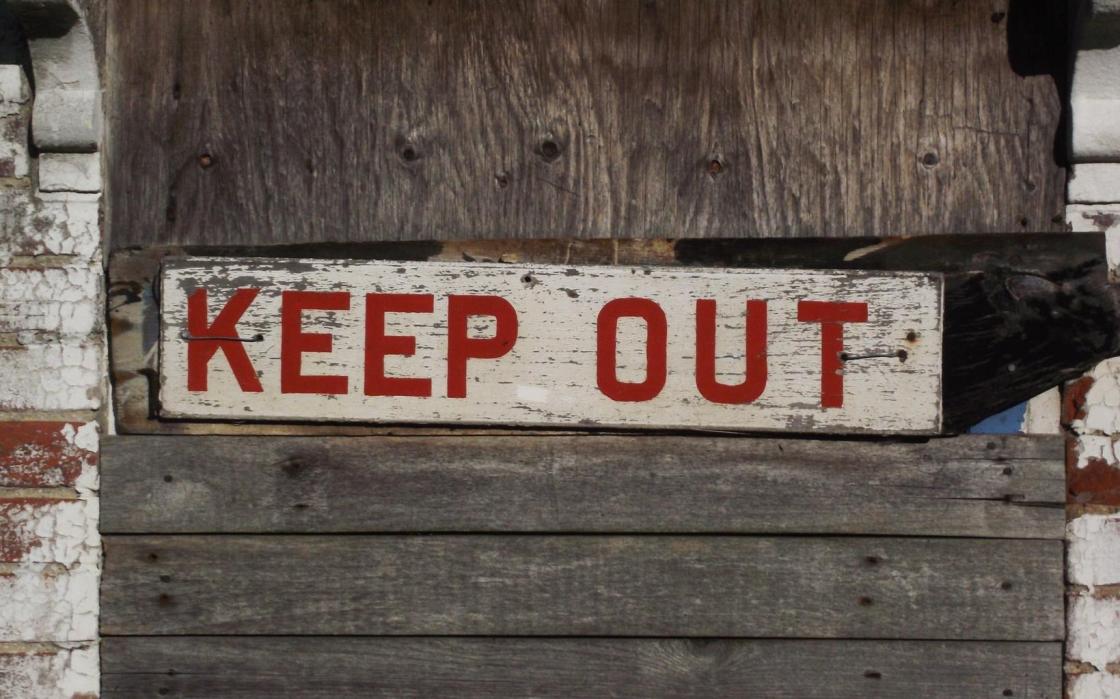 The World is Rapidly Removing God

As we draw closer to “the latest advances” we see an increase on the focus of “self” and the pushing out of God from the world. It includes the altering of God’s order of things to suit mankind. A few examples include; the removal of seeds in fruits, the GMO effect of foods, many of which are linked with diseases like Celiac, gluten intolerance, allergies and the list continues. We can look at the family unit as well. It has been “redefined” and no longer has one definition, but is whatever fits. It used to be a man marrying a woman and having children together, now a family can be a non-binary person that has adopted a baby.

People have lost their identity in God and are now questioning who they are. Minority groups are changing laws to suit their own movement agendas and the imbalance continues to spread. As an Early Childhood professional, I see that the Millennial generation is straying away slowly from having children and are focused more on their financial success. Another strange factor is that various world leaders of today have no biological children, which include: France’s Emmanuel Macron, Germany’s Angela Merkel, Japan’s Shinzo Abe, Great Britain’s Theresa May, Italy’s Paola Gentiloni. These G7 leaders are part of the best developed countries, but even they too, have also been affected by infertility themselves, just as the countries they represent and have also seen a massive decrease in birth rates over the last few decades in those countries.

Technology is another thing that is moving into a very dangerous direction. There is a movement that is focused on mingling the human physiology with technology, also known as Transhumanism. I personally believe that this movement of A.I. (artificial intelligence) will advance because of the love that every human has towards reaching “perfection”, something that can only be attained through Jesus Christ. There is a current t.v. series called, “Feed”, which airs through Prime Video. It begins with the creators of a technology that help the world “connect”, but ends up back-firing. I don’t recommend watching it, except for the opening. It’s not something that will strengthen your walk with Christ, but it is simply one of the many examples of television programs that are pushing towards embracing this idea. God’s Word after all, does warn us, “The eye is the lamp of the body. So, if your eye is healthy, your whole body will be full of light, but if your eye is bad, your whole body will be full of darkness. If then the light in you is darkness, how great is the darkness!“ Matthew 6:22-23. Guard your eyes but also be aware and informed. So while we should be aware of what is occurring in the world, we should still be set apart and learn from it.

We are to be in tune with the culture and know how to remain in God’s Word, not being pulled into it or being deceived. I believe that Transhumanism and alien manifestations are going to go hand in hand during the Tribulation, spoken of in the Bible. The world is already very “tired of God and Christians” that when Jesus removes His church from the planet, the world will be free to search out their alternative to God. There are so many other things that I can focus on, prophetically, but these two subjects sum it up the best for me. It will be what the Bible calls the Mark of the Beast. A One-World system, with one leader for the world that will allow for humans to “connect” world-wide, buying and selling and becoming “super-human” at the same time. I strongly believe that “aliens” are nothing more than fallen angels known as demons that manifest themselves as “aliens.” I believe that as people stray away from God, they’ll be more accepting of an “alternative explanation to their creation.” So, if an alien entity were to suddenly appear on the world stage, claiming that it has answers and can increase our knowledge via some form of genetic “upgrading” system, I believe the world will quickly embrace the idea because they have rejected God. As these “alien” manifestations increase, the deception will too. There will be a world leader that will arise and will have super-natural powers that will woo the world.

“The coming of the lawless one will be accompanied by the working of Satan, with every kind of power, sign, and false wonder,”

God will give the ones that rejected Him, over to what they want, “ 7 For the secret power of breaking the law is already at work in the world. But that secret power can only do so much until the One Who keeps back the man of sin is taken out of the way. 8 Then this man of sin will come. The Lord Jesus will kill him with the breath of His mouth. The coming of Christ will put an end to him. 9 Satan will use this man of sin. He will have Satan’s power. He will do strange things and many powerful works that will be false. 10 Those who are lost in sin will be fooled by the things he can do. They are lost in sin because they did not love the truth that would save them. 11 For this reason, God will allow them to follow false teaching so they will believe a lie. 12 They will all be guilty as they stand before God because they wanted to do what was wrong” II Thessalonians 2:7-12.

Satan always has his counterfeit imitation of what God does and like God’s Trinity, Satan too will have his own unholy Trinity. According to the Bible, there will be a world leader (Anti-Christ), whom Satan himself, will possess, a false “prophet” and the beast. It’s interesting to note that the Bible says that the spirits that come out of all three look like frogs. This was John’s description as he was writing what he was seeing. I’ve always thought that frog eyes look a lot like “alien” eyes. Since John most likely had never seen an alien, a frog would very will be his best description 2,000 years ago.

As the future unfolds, we will see where things lead, but it seems more apparent that this is the only time in history where we have a global purchasing system that would allow for people to fall under the control of one leadership because every transaction and form of communication is electronic. Things are monitored in every major city of the world and tracking information and people is the norm As Christians, we look forward to seeing all the things that were foretold in the Bible come to pass in our lifetime, but let us share that truth with others to save them from the wrath to come.