“I have told you these things before they happen so that when they do happen, you will believe.“

Bible prophecy is the one very detailed wordage used by God to prove His existence, that He is sovereign, in control and knows all things. I love how detailed God is when it comes down to any prophecy! He is never vague, but absolutely precise, always giving exclusive details. Biblical prophecy is the one thing that no other religion has, it is God making a prediction of future events (centuries prior) and those events coming to pass with 100% accuracy.

What are the Mathematical odds?

Bible scholars state that there are 300 references to 61 different prophecies that were foretold about the Messiah. These were given to prophets by God and had very specific details about the coming Messiah. The prophets were Jewish men of different trades/professions and lived at different time periods throughout history. Modern science has allowed us to apply statistics to what the odds would be for Jesus having fulfilled those 300 prophetic statements.

Mathematical Professor Peter W. Stoner decided to research the Mathematical probability of what the odds would be for one person to fulfill 8 of the 61 prophecies mentioned about the Messiah. His findings were published by the Moody Press in Chicago in 1957, the book is, SCIENCE SPEAKS, An Evaluation of Certain Christian Evidences. Below is a list of the prophecies and their fulfillment in Jesus.

Keep in mind that there are some obvious prophecies that (only God could orchestrate) because no one person could possibly have control over. Those would be the prophecy of being born of a virgin (Isaiah 7:14) “Therefore the Lord himself will give you a sign. Behold, the virgin shall conceive and bear a son, and shall call his name Immanuel.” I realize that this is an impossibility with human biology because we are comprised of needing the male DNA for producing a human being. But where Science fails to explain, God jumps in. Jesus was not born of an earthly Father (in His case, Joseph did not contribute here). The Bible tells us that Jesus was conceived by the Holy Spirit, it was a supernatural occurrence.

Another prophecy that would have been out of the control of Jesus (unless He were God) is that of where He was born. No person can determine what parents they will have or where they will be born. Because He was an Israelite, Jesus also had to be born of a certain tribe, the tribe of Judah. Fulfilled in Genesis 49:10, Luke 3:33, Hebrews 7:14 and in Revelation 5:5.

Just as important as evidence is, in any case or court trial, so Bible Prophecy is just as important for believers in God. We value Bible prophecy because it is the evidence and proof that there a knowable, intelligent being that is beyond our capabilities and can not only invent parameters, laws, physics and the known universe, but He has done this by simply speaking it- into existence. He is outside of time and is not bound to His laws, which He created. If He was bound, the title “God” would not apply to Him. Science must expand the definition of God because many times, it is still within a “box” that has limitations. He is either Supreme in all aspects or He isn’t. In His defense, He is God and He reigns supreme whether or not everyone accepts it.

In my blog, I will expound on Biblical prophecy that is being fulfilled in our current time frame. It is the hope of every Christian because as we reflect on the prophecies that have already been fulfilled by Jesus, we look forward to all the ones that are yet in our future and how it should affect our daily living. As believers, Bible prophecy is a major part of God’s Word, 1/3 of the Bible is comprised of prophecy. That just confirms how important it must be. Bible prophecy is a very unique form in which only God gets the credit for when it comes to pass. This is truly the battle that people fight when they try to negate it. For believers, this is a powerful testimony to the uniqueness and almighty power of God. Join me in reading about highlights and reasons to get excited about our amazing God! I will also place tweets, so look for those too. God bless you!

What Is This Vaccine?

The truth behind the vaccine of the future.

In My Weakness, He Makes Me Stronger 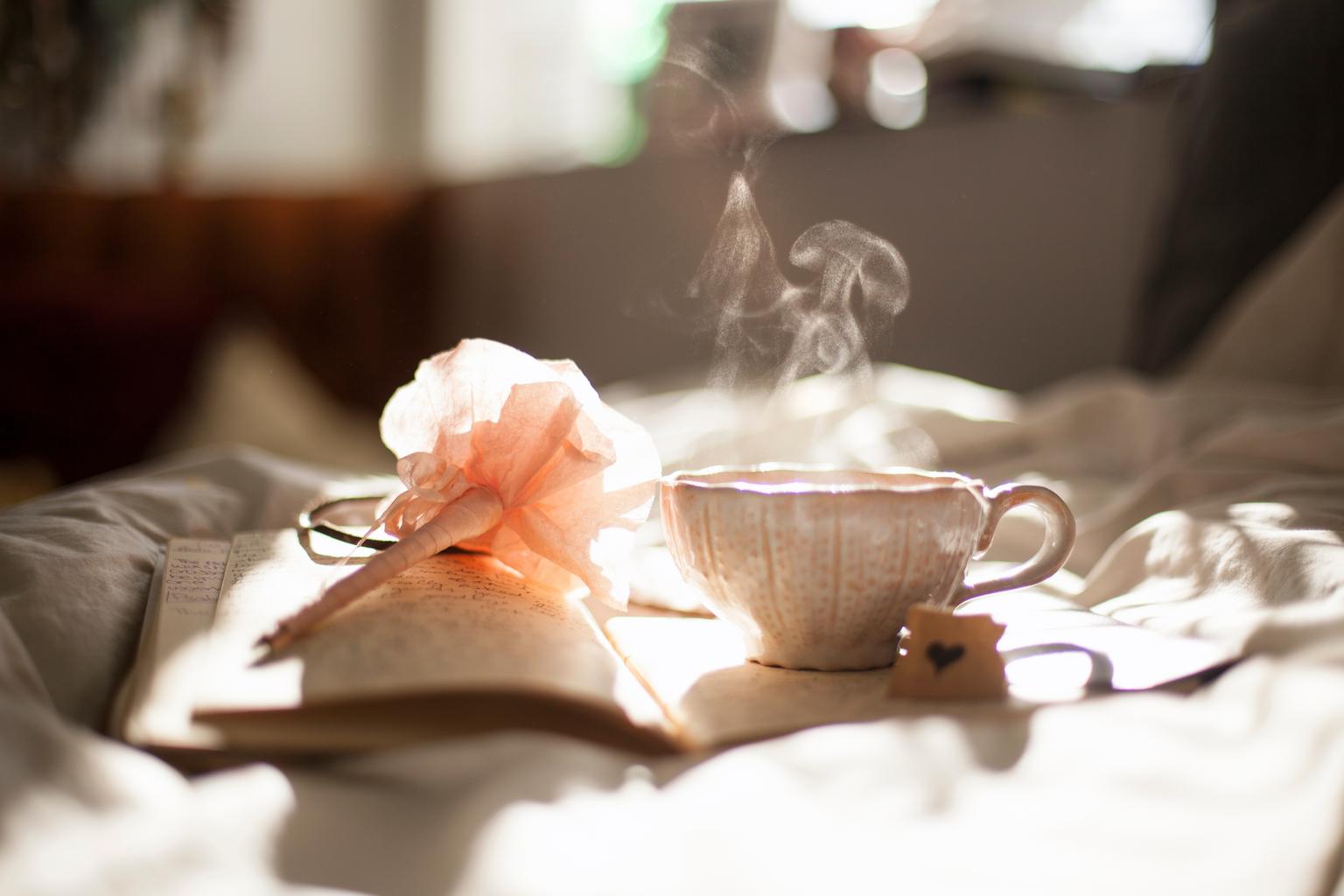 When we’re at our worst, Jesus is there. That’s when we need to call upon Him to ask what He wants to show us and He will answer. 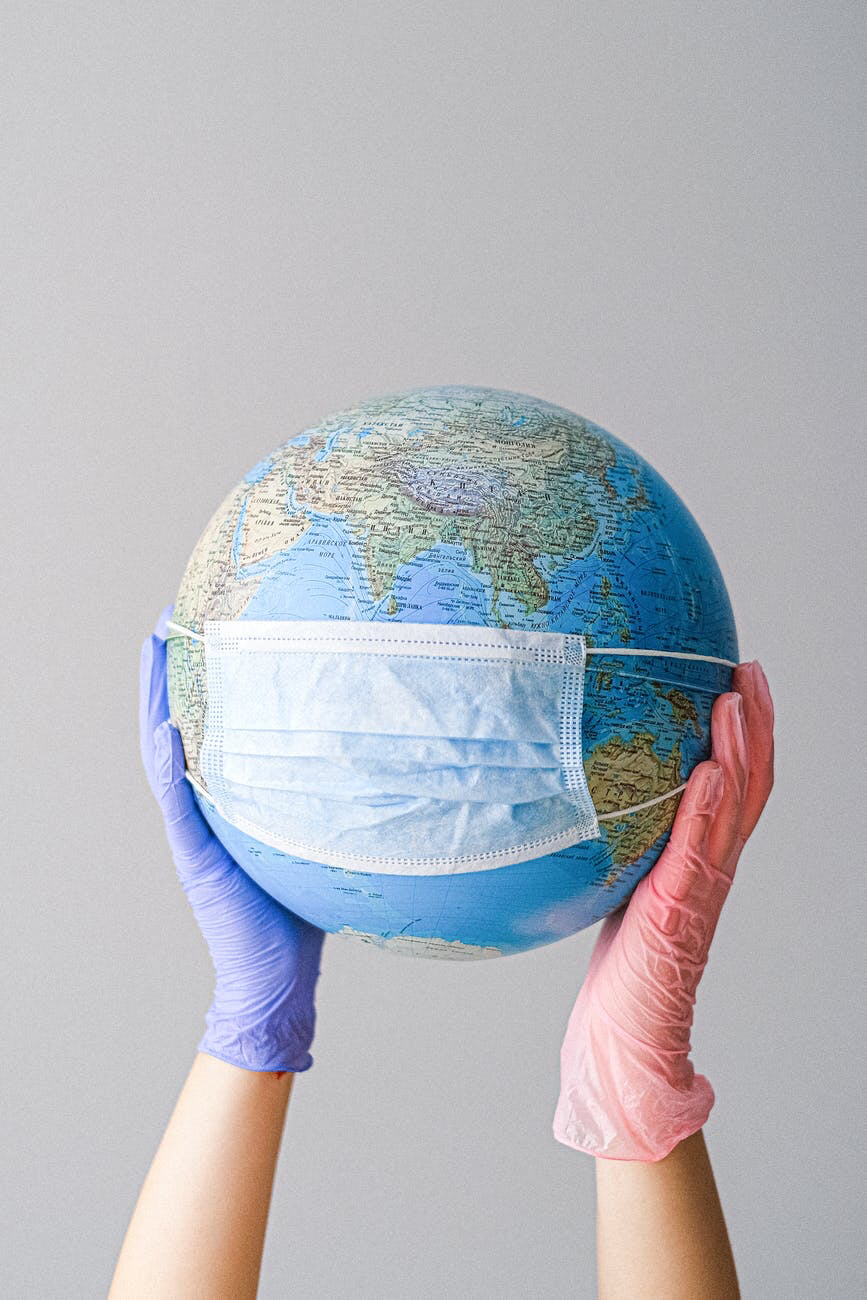 We are in the last days before the Tribulation begins and even closer to the Rapture of the church. Read the message and determine it for yourself.

5 Steps To Making Sure God Hears Your Prayers

How do you know if God is hearing your prayers? Read this post to see what scripture has to say about it.

Read how the Wedding Feast of Cana shows how Jesus is foreshadowing the Marriage Supper of the Lamb, which occurs after the Rapture of the church.