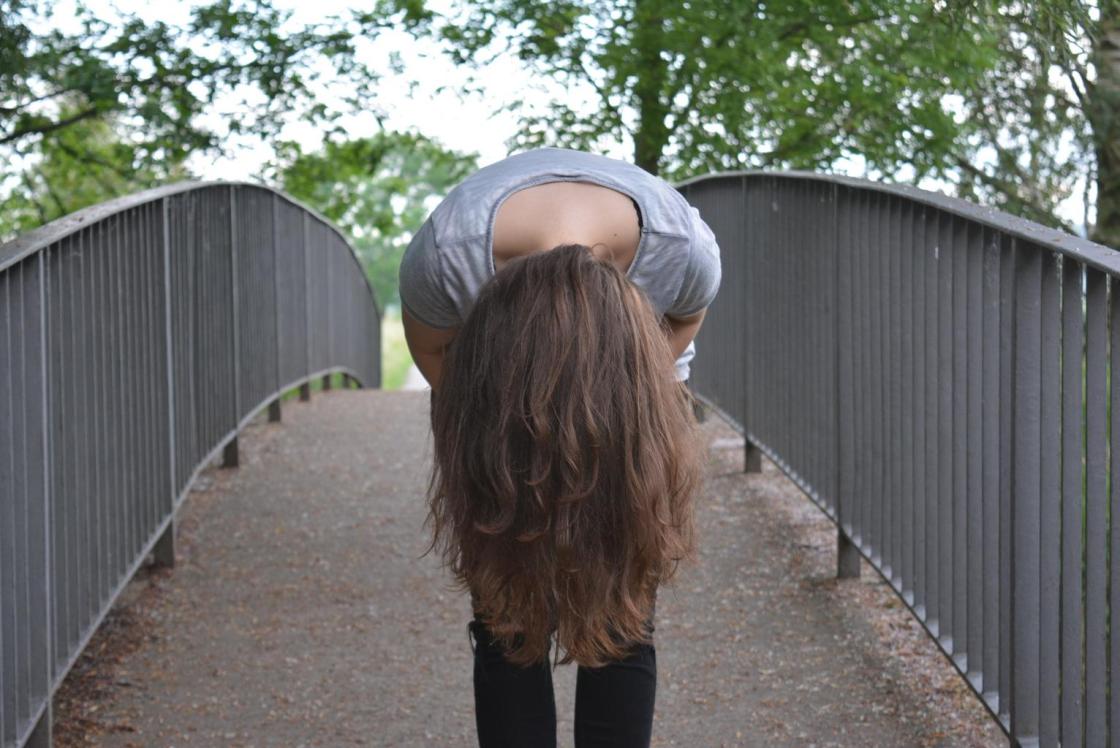 It’s Not Supposed To Be This Way!

Have you ever felt like things in your life were just not the way you planned? The comforting thing to remember is that God’s ways are SO not our ways, but His always have an end result that are always good. We can all look back on times when everything seemed to be going “on schedule” or “as planned” and it actually turned out great. Other times, I personally had things all planned out and saw a definite “good” in it, but had God not changed those plans, it would’ve ended up in disaster! I’m so thankful that God knows better than I do! In the Bible, there are so many examples of people that had their world turned upside down by God, but they trusted Him anyway. They obeyed Him and it was later, that they found that God’s plans were actually very good.

One of my favorite Bible stories is that of Noah and the Ark. As a Christian, I can’t wait to interview him in heaven, I have so many questions that I need answers to! As I look at Noah, I cannot imagine what it would’ve been like to have God speak to you and tell you that the end of humanity was at hand and that it was his job to build a gigantic ark to house thousands of animals and his family members because millions would die in a global flood! No pressure, right? For me, having to process that would be challenging to say the least, but Noah was so faithful. I would’ve questioned God and wanted a “meeting” with Him. I would’ve probably proposed an “alternative” to His plan that would not involve all of the drastic measures. I would’ve listed all the reasons why my plan might be better than His. I’m so glad God shuts me up sometimes! Noah was so faithful that he never questioned God, he simply believed and obeyed.

Now, when I put myself in Noah’s wife’s shoes, I think I would’ve questioned my husband’s sanity if he told me what God had said to him, but there is no mention of that in the Bible. She believed and obeyed. It would’ve been easy for Noah’s wife to object to Noah’s plan or perhaps to object to having their sons help Noah build this huge ark, but that was not the case. She submitted to her husband, also having faith and went with God’s plan instead of interjecting her own plan. I wish and I strive to be more like that, but throughout my life, I am guilty of already having blue prints for what I expect from life and have held many prayer meetings with God, at times when I saw plans changing. I can relate more to Jonah because I would’ve probably pulled a runner too since it didn’t line up with how he saw how things should’ve gone.

There are so many stories where circumstances and plans were drastic and yet God was in it through and through. We look at Abraham and how he also had to just pick up and move (not knowing where he would end up) and he did it by faith. He didn’t just move his family, but Abraham was a wealthy man and had to move servants and herds of hundreds of animals with him! His faith was quite impressive. He believed God and went with His plan. I fail to be like Abraham because I want my own will sometimes, but he is a great example of what it means to be faithful, believe and obey God. Just look at the amazing promise that God blessed him with, not just a baby boy, but an entire nation!

Then there’s Esther, she becomes an orphan, only to be raised by her great cousin Mordecai that loved her as his own daughter. Suddenly, there is a royal decree that the King has sacked his wife and is looking for a bride and royal guards remove hundreds of women, including Esther by force from their home, into the King’s palace. There she was forced to train to take on customs that were not her own and I can only imagine how terrified she must have been. She also had her name changed to a Babylonian name and lost her Jewish identity (for a while), but God had plans for her life. The King chose her for his bride. Then, she is asked to risk her life in order to save every Jew because of an evil ploy from a man named, Human. She risks it all, uses her wisdom and guidance from God and is able to save the Jews from genocide. When she looked back on her life, she saw that God was obvious working through her, stop and realize that God may be doing the same with you!

Take heart because sometimes the most intense of struggles or chaotic situations are for the benefit of many, not just yourself. So many times, we can draw inward and only focus on the pain or struggle we’re personally going through and fail to see that the end result might actually affect many, not just ourselves. We also have to realize that God is God and in control, but as Christians, we also need to be in prayer about His will for that situation or circumstance. We don’t need to try to “help” God out with suggestions or by simply disobeying Him, just remember how that turned out for Jonah! God will make His will come to pass and if He has to discipline, during the process, He will! Things might appear upside down, but God will not leave you there! He has a plan, just stick with His because it is ultimately better.

When you’re in a full storm of life, it is so difficult to see the “light” at the end of it all because some things can just sweep the rug out from under us and we’re still trying to process it all. Things don’t seem like there could possibly be a good end to it, but remember that God sometimes does reveal His plans after He has worked it to His end. There are also times when we will not get an answer and have to just trust that God does know what He is doing, He knows the future and it is our job to simply obey. Noah was probably so happy to get out of that stinky Ark after the waters had subsided, but I also imagine him having fear come over him for a second. He would’ve walked out, thought about the world he used to know and was now staring at his “new future.” A new future he never asked for or dreamed he would ever find himself in. But what did he do? He rejoiced because God was on his side and promised him good things to come, a new beginning.

I really love how God chose a rainbow to place in the sky as His promise to humanity and all animals. It is not only because of how pretty they look, but because of the God print behind it. Light is something my kids have been learning about and they learned how light reflects different spectrums, depending on it’s circumstances/location. What I love is that even though the naked eye cannot always see all the colors of the spectrum, they’re present in that light. Sometimes, the storm seems to block out any kind of sunshine and it looks gloomy. Isn’t it like God (who IS light) to show up in that storm and it is then, that we can see all the colors of the rainbow. It is because of the sun being present and opposite to that storm. In our case, the Son is present throughout our storms of life and it is ONLY when we look at it THROUGH Him that we are able to see the other parts of the spectrum. Remember that! The next time you see a rainbow, it may just be that you’re not looking for that rainbow because the sun hasn’t shown up yet. But KNOW that just like that sun, God is there with you. He will get you through it, but you still have to go through the storm. Stay anchored, even in the most terrible of storms because God is with you and for you. Remember His promises.