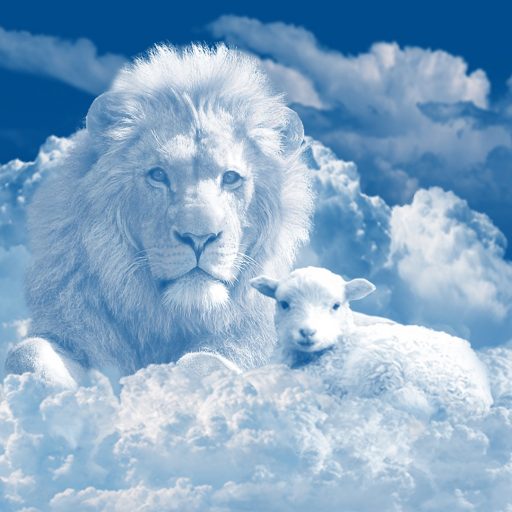 How do you describe someone that is mentioned in the Bible over 900 times, someone that is infinite? I would have to begin with one word, Holy. In this blog, I will have various articles because one brief description will not do the Lord justice! He is undeniably the one figure in all of humanity that owns certain aspects that are incredibly unique. Out of all religions of the world, He is the only one to make some very radical claims about Himself. It is also important to note some other facts about Jesus, besides the things He mentions about Himself. Jesus once asked His disciples, “who do you say that I am?” This is a very important question that I believe we will all be faced with one day. It is my hope that through this blog, all readers will be able to add to their knowledge of who Jesus is.

If we look at history, we find many secular documentation from people that were not followers of Jesus that also help reinforce some of the claims that followers ofJesus made. Cornelius Tacitus was a Roman historian that confirms Jesus was put to death by Pontius Pilate. Pilate’s stone was found in Israel on November 30, 2018, confirming that he lived and was indeed the Prefect or Roman Governor that sentenced Jesus to death. Lucian of Samosata’s writings confirm that Jesus was the founder of Christianity. Flavius Josephus was a Jewish historian that confirms that James was the brother of Jesus. Pliny the Younger’s writings confirm that the followers of Jesus, worshipped Him as God. Celsus’ writings confirm that Jesus was born to a Carpenter named Joseph and a Mother named Mary.

The most important thing I want every reader to know is that Jesus is who He says He is. Because of this fact, one must also understand that Jesus personifies truth and truth is absolute. Jesus makes three very important statements in John 14:6, it reads, “Jesus answered, I am the way, and the truth, and the life. No one comes to the Father except through Me.” His grammar is claiming that He is the only way, which explains why He says, “But small is the gate and narrow the road that leads to life, and only a few find it” Matthew 7:14. What life? Eternal life. In John 14:6 Jesus is also indicating that He is “the life” and anything else outside of Himself is the opposite (death, destruction, damnation, condemnation, etc.). He also states in John 14:6 that no man (indicating all of humanity)no one can reach the Father, except through Him. Here, He is insinuating that the only way to God the Father is through Him, that simple, yet a very bold, intense and radical statement!

Everyone journeys through this life and we all will have a final destination. The only thing that reveals to us what that is, comes down to – truth. Everything apart from the truth is static, confusion, chaos, but truth is like a javelin that when it is hammered down, sets things straight. We all have a choice that we will die in, my friends. Either truth or lies. That final choice will determine where your soul ends up, Heaven or Hell. The death of Jesus was as bold and controversial as this statement is, but please know (putting all arguments aside) at the end of your life, if Jesus was not the truth- then the consequences after death would be harmless. But if Jesus is the truth and is who He claims to be-having died for each of our sins and being the only way into heaven, then not to embrace that whole as the truth, will result in what Jesus calls the judgement of the dead (spiritually dead!) In Romans 6:23 it states, “For the wages of sin is death; but the gift of God is eternal life through Jesus Christ our Lord.” Sin equals death. Not only bodily death, but spiritual death. This death is separated from God and placed in a place of continual judgement, which we know as Hell. Since God is Holy, He cannot be in the presence of sin. If a person dies in their sins, they must be placed in Hell, since sin is judged there. Because Jesus is eternal, His blood (which was Holy) can cover our sins, eternally too. The Bible states in John 3:18, “Whoever believes in Him is not condemned, but whoever does not believe has already been condemned, because he has not believed in the name of God’s one and only Son.”

The Gospel message is what Jesus had to do to save humanity. It is translated as “good news!” To everyone that accepts the good news, it truly is amazing news because it speaks of an almighty God that loved all of us so much that He entered into His creation’s domain to replace sinful blood with Holy blood. He inhabited the creation (mankind) that needed redemption. This was possible because we were made in His image from the beginning. He was born because He knew He would have to die. This death sealed the deal. Since His blood and body contained no sin, sins wages could NOT keep Him dead. So He suffered like no human has ever suffered, receiving God’s wrath on the cross for everyone’s sin. He died a brutal death and He rose from the dead after 3 days because the power of death only applied to sinners. Since Jesus never sinned, death could not hold him in the grave. I will expound more on this in my blog posts, but this is key to every Christian – the resurrection. A God that loved so much so, that He would sacrifice His own Son to redeem every human that has ever lived. He died for even the many that would never accept His free gift. That is love, my friends.

I love that I serve a God that raves about how much He loves me. I love that I serve a God that KNOWS pain, first hand and literally. One who can relate in every sense of the word, He knows suffering, homelessness, every horrific crime that has ever been committed on another human being, He experienced. Humanity messed up, but He didn’t leave us that way. He stepped in, Himself. He chose the pain and suffering because He knew the end result. It would be joy and being glorified, it would mean the end of all pain and suffering! Who wouldn’t choose a God like that? A God that knows my thoughts, knows what I’m going through and how I feel. A God that is for me and not against me like a tyrant that some make Him out to be. He does give us choice, to be for Him or against Him. This is why God is worthy of all praise and worship. He has owned it. He is a true King.

When Jesus rose from the dead, the angels declared, “He IS risen.” Notice the language. It should read, “He has risen” (if you want to get grammatical about things). But I love this verse…He IS risen indicates His eternal being because He is outside of time. He is always referred to in the present tense in scriptures. I will show Jesus in many ways because He is so much more deeper than the secular world can even fathom Him to be. He personifies love, true love- that is. Choose love and receive eternal life. This is who Jesus is. Get to know Him today.

“Behold, I stand at the door and knock. If anyone hears My voice and opens the door, I will come in and dine with him, and he with Me.” Revelation 3:20

Demonic strongholds and How to get Conquer them

What are the ten signs that you might be oppressed by demons?

Corona! What’s All the Fear About? 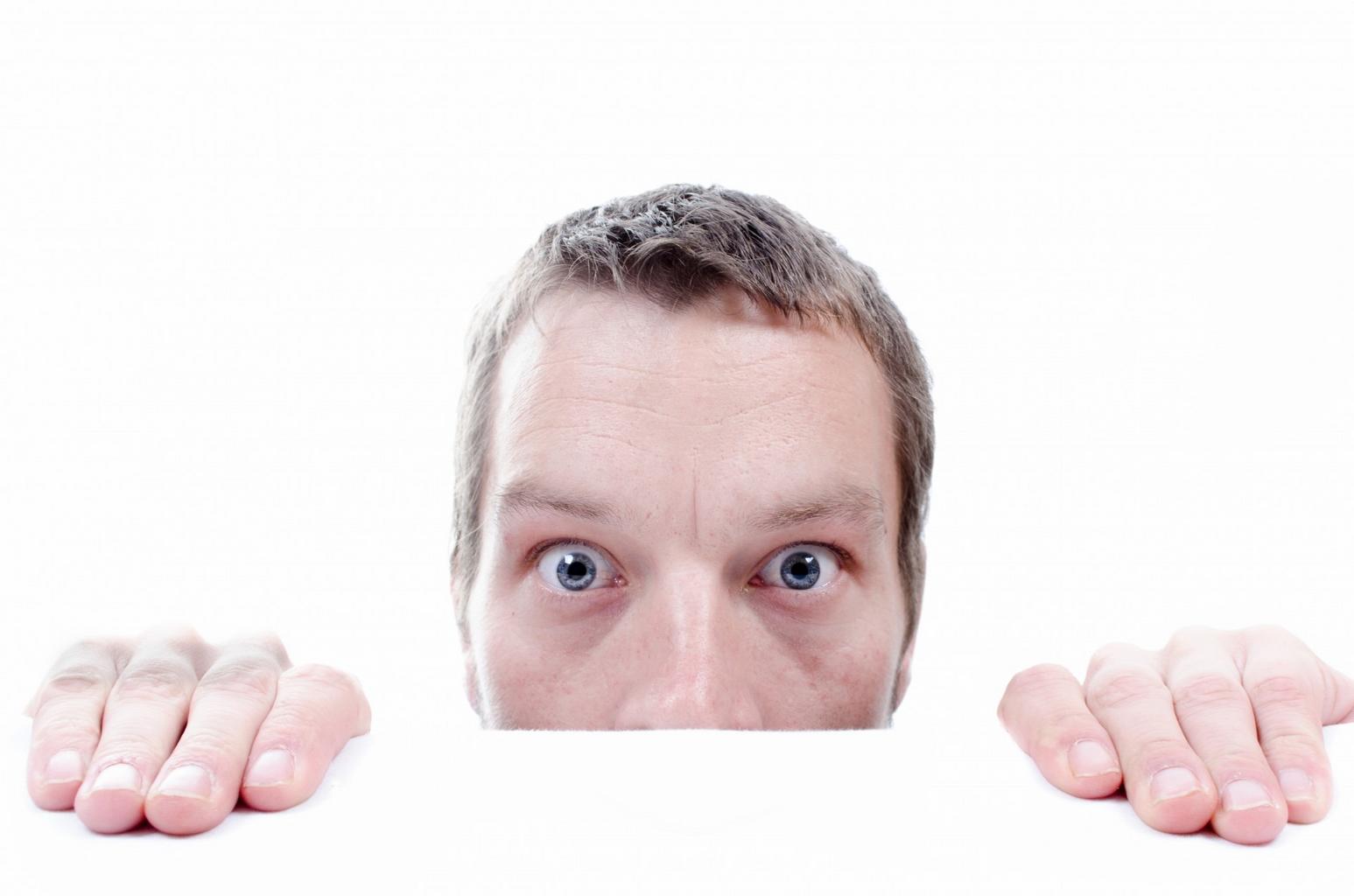 What could the Corona Virus be leading to?

Role reversal in Caregiving will be a challenge, but how do you approach those challenges?

How Do I Know If I’m Living Out My Purpose For God?

What is my purpose in this life?

It’s Not Supposed To Be This Way! 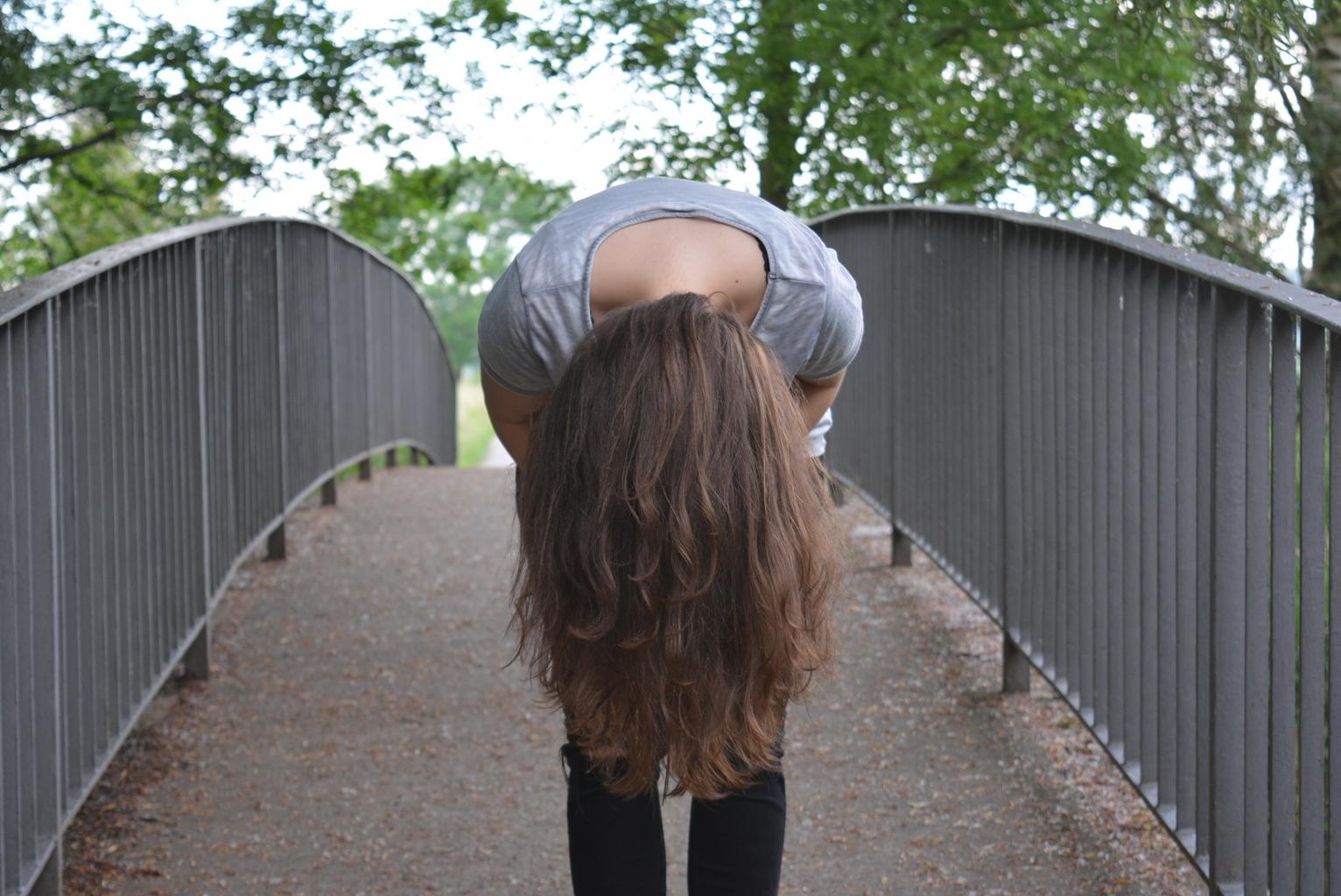 Have you ever felt like God was changing your plans and you just want to hold a meeting with Him before He goes any further?