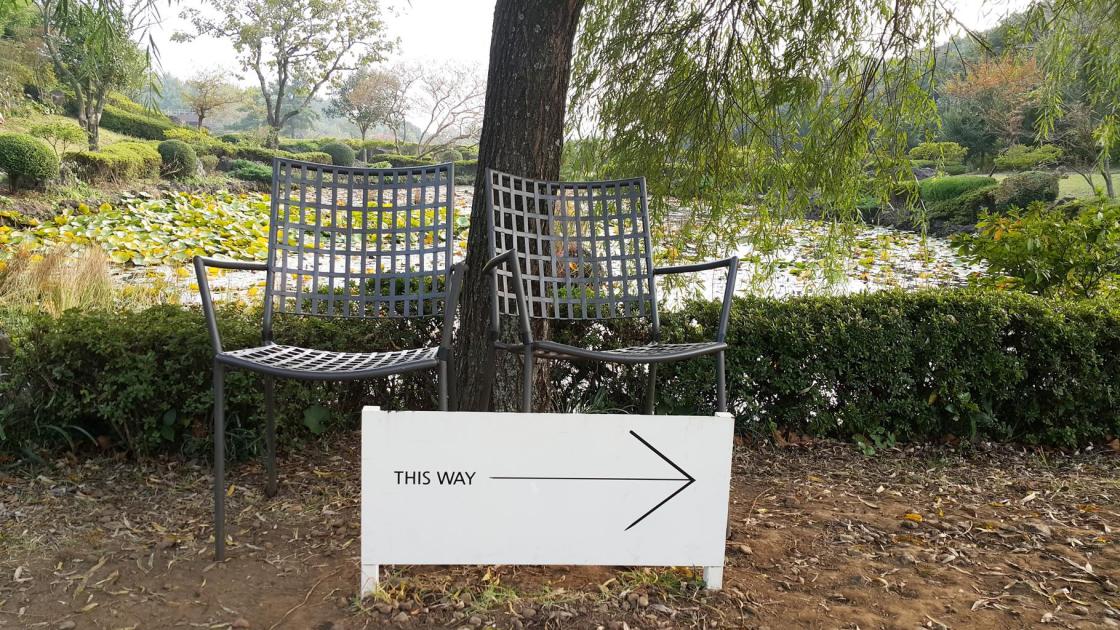 Do you ever find yourself in a situation where God is clearly asking you to do something and you keep putting it off? Then, He asks again and again and you basically give every excuse as to why you simply can’t, but He keeps persisting anyway? This has been something I have struggled with for years. I sometimes think God has more faith in me than I do in myself and other times, I feel it’s too big of a request!

Recently, the Lord was asking me to Home School our kids. This was all before the Corona virus spread, but right after I had became pregnant. The idea had crossed our minds, but after getting pregnant, it was a “sign” for me that it was an idea that was out the door. Well, God didn’t see it that way and kept pressing it on my heart and on my husband’s. I kept fighting it off because it was simply too much to handle. I would be caring for both of my parents, a newborn, Home Schooling both of my children and it was simply asking too much of me. I would be overwhelmed and stressed and I didn’t want that.

I kept ignoring God, kept telling Him that it was too much for me to bare and yet, He pressed on. My mistake was focusing on the storm and not on God. I was focusing on myself and on my feelings. I did eventually give in to God, but very reluctantly. I was ignoring God’s will for my life and listening to my own will. In essence, I felt I was actually protecting others that it might also affect “negatively.” This idea was not from God, but a lie I chose to believe from Satan himself. One month, after pulling our kids from the public school system, the announcement was made that schools would be shut down, due to the Corona Virus. Okay, God, you have my full attention.

I began wondering if had I left them in school any longer, they might have been carriers and brought the virus to my parents or myself. It was possible, but I might not ever really know. Perhaps the Lord placed the idea in my heart so that I would get used to the idea because He knows all things. He knew what was coming and therefore needed me to accept it and get used to the idea because even though Home Shcooling was not my will, it was clearly His will. Granted, we are now at the point where they are giving the option to go back and resume classes, but it will be at a “new normal.” Children wearing masks, 6 feet apart, no longer eating together in a cafeteria and eating at their desks. After considering the new alternative, I am more than happy to Home School our kids now.

Isn’t it like that though? God is telling you to do something that is for your benefit or your good, but we simply fight Him like a stubborn child. Well, I am getting there. I eventually say “yes”, but am always too reluctant to do so. I do it while dragging my heels and second guessing God’s choice. I get overwhelmed, instead of praying about it. I start to play out the negative scenarios and believe the lies the devil plants into my head, instead of believing an all loving, all knowing God that does things for our good. Romans 8:28 tells us, “And we know that God works all things together for the good of those who love Him, who are called according to His purpose.” I know this verse and believe it for others, but was not believing it for myself. I felt that if I let God take over it would take me somewhere I would not want to go.

Yes, Lord, walking in the way of your laws,
we wait for you;
your name and renown
are the desire of our hearts.

When He asks us to do something, He is not only asking for obedience, but He is also revealing the condition of your heart at that moment. God did this with Jonah. Jonah’s reaction is so much like many of us. We’re asked to do a task for God because it is His will for our lives, but our feelings and reactions get in the way. When we analyze Jonah’s reaction to God’s request, we find that his true heart was revealed. The people of Ninevah were evil and they did do some horrific things to the people of Israel. . When God told Jonah that He would forgive them if they repented, this made Jonah react because that was the last thing Jonah wanted! Jonah wanted God to judge them and bring judgement upon them and he wanted to be a spectator and watch it all go down too!

As we recall the story, Jonah threw a pity party for himself because they ended up repenting and God spared the entire country. God didn’t go with Jonah’s will, but His own and Jonah didn’t like it. Aren’t we like that? Our plans don’t line up with God’’s and we freak out, listening to our emotions rather than God. We end up listening to the lies the devil whispers, planting doubt into our hearts, when we really jusst need to listen to God and allow Him to work. He knows best, He is with us through the trial and through the storm, we just have to trust Him.

By stressing about the outcome, we only show that we lack trust. Yes, sometimes God’s plan brings some pain, some detours, some waiting, some obstacles that we have to go through, but He is with us through everything. Isaiah 43:2 tells us, “When you pass through the waters, I will be with you; and through the rivers, they shall not overwhelm you; when you walk through fire you shall not be burned, and the flame shall not consume you.” So the next time you find yourself doubting, just pray. Ask God to confirm what He is laying upon your heart to make susre it is from Him and His will. I always make sure I do this before moving forward. Yes, it might be considered to be a delay tactic on my end, but I want to make sure it is a wise choice or decision, despite how much I might not actually want to do it. God will confirm it and trust Him to get you through it. Let’s learn to say, “Yes, Lord” more ofen – together.