How are christians expected to forgive others?

Forgiveness is one of the main themes of the Bible. As Christians, we know that God has gone beyond the means of anyone else to give the opportunity that leads to forgiveness. Because of Christ’s sacrifice on the cross, God offers that forgiveness to anyone that would acknowledge their sin and repent of it. Likewise, we should be ready for forgive anyone who comes to us, confessing their sin against us and repenting of that behavior. God’s forgiveness is absolutely conditional. Many have understood it to be “unconditional”, but God’s forgiveness is actually not given by God, unless a person confesses their sin and repents, first. To repent means “to turn away from, completely.”

Confession involves agreeing with God about our sin, seeing it the way He views it. After all, it is based on His terms values, not our own. Repentance requires a change of mind (concerning the wrong attitude or action) and a change in behavior. A person ultimately takes on a genuine willingness to forsake the sin. Sin remains unforgiven until it is confessed and repented of. Look at I John 1:9 & Acts 20:21.

When we approach God with repentance, we confess and He grants the forgiveness. It then restores the relationship between us and God. It is then, that healing can occur. We too, are expected to do the same to others when others repent and ask for forgiveness. We see this in Matthew 6:14-15, Matthew 18:23-35, Ephesians 4:31-32 and Colossians 3:13. We are to forgive an offender every time that they repent and ask for forgiveness, even if it is again and again (70 x’s 70).

This brings us to the question, “should we forgive a person who does not confess and ask us for forgiveness?” Let’s examine a few things.

Some people choose to use forbearance. Forbearance is restraining from using a form of “pay-back.” Some people do this with someone that sins against them. I, being one of them, believed this was how a Christian “turns the other cheek.” The danger in this is that it causes a few negative characteristics. It can lead a person’s heart to become bitter. It can lead a person to become a door mat. It can also lead to being passive-aggressive. I am talking from personal experience. By using forbearance, I restrained from confronting the person that sinned against me and just forgave their behavior. When the behavior became a recurring thing, it lead to me being treated as a door mat for abusive behavior. I later learned that I was becoming passive-aggressive, which meant that I was “letting go” of the incident, but in my heart I was hurt and upset about it and it remain unresolved. Afterwards, it ultimately lead to bitterness. Bitterness is dangerous because it can harden the heart and lead to a block in one’s own relationship with God. This can destroy a heart, unless bitterness is dealt with at the root.

What forgiveness is not

Forgiveness is not a lot of things. It is not forgetting what the offender did to us.

Forgiveness does not eliminate consequences. Even when we are forgiven by God, it doesn’t mean that He will keep us from the consequences of our sin or that we will not be disciplined by God.

Forgiveness does not include only one person. This is where confession and repentance come in. Just like with God, it is a transaction between two people.

Forgiveness is not selfish. We don’t forgive to gain something out of it for ourselves, we do it in response to what God did for us by having His own Son take on our punishment. It is extended to any and all that will receive it freely.

Forgiveness is not the automatic restoration of trust. If someone is abused physically or taken advantage of continuously, it does not mean that trust will or should be restored the next day. Scripture gives us many reasons to distrust people that have proven themselves to be untrustworthy. Look at Luke 16:10, “Whoever can be trusted with very little can also be trusted with much, and whoever is dishonest with very little will also be dishonest with much.” So what is the Bible talking about here? It includes everything God has placed in your hands: riches, health, time, opportunities (all earthly good things) and the gospel plus how it is administered to others, spiritual knowledge, gifts, grace, the worship of God, His ordinances, promises, providences, and care of His holy temple (one’s own body). Rebuilding trust can only happen after true repentance has occurred, which involves true forgiveness and confession.

So what is forgiveness?

It is what the offended offers, but the offender must receive. It requires change of heart and reconciliation between two people. Forgiveness is to free the sinner I John 1:9 “If we confess our sins, he is faithful and just and will forgive us our sins and purify us from all unrighteousness.” If we do not forgive, we block the blessing of forgiveness from others, that God gave us, freely.

what if i forgive without confronting a person?

Trust God to give you the ability to overcome evil with good. Be willing to confront your offender and call them out on their sin. Pray beforehand that they will acknowledge their sin and repent from it. Extend the willingness to forgive them, only after they repent and turn from their sin that caused the break in the relationship, in the first place. Follow God’s lead.

How are christians expected to forgive others?

Does forgiving people mean, becoming a door mat for them? See how God leads as an example. 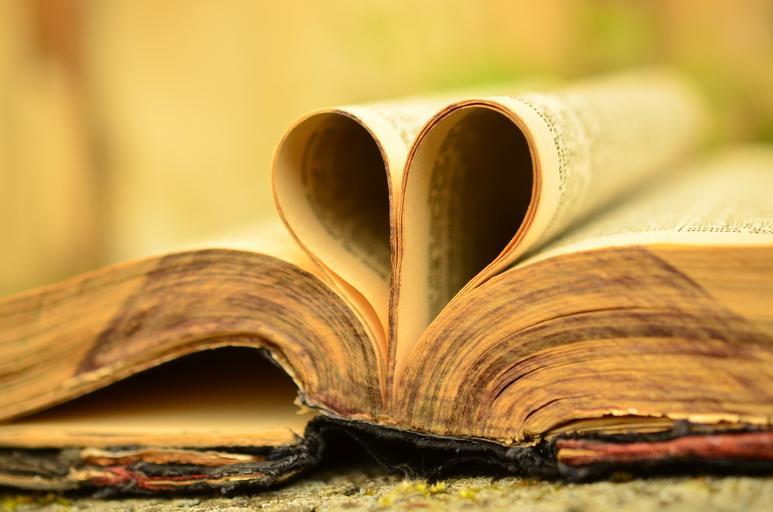 See how there are two Brides of Christ and how they will soon become one.

The Lords message was clear, He is coming soon. 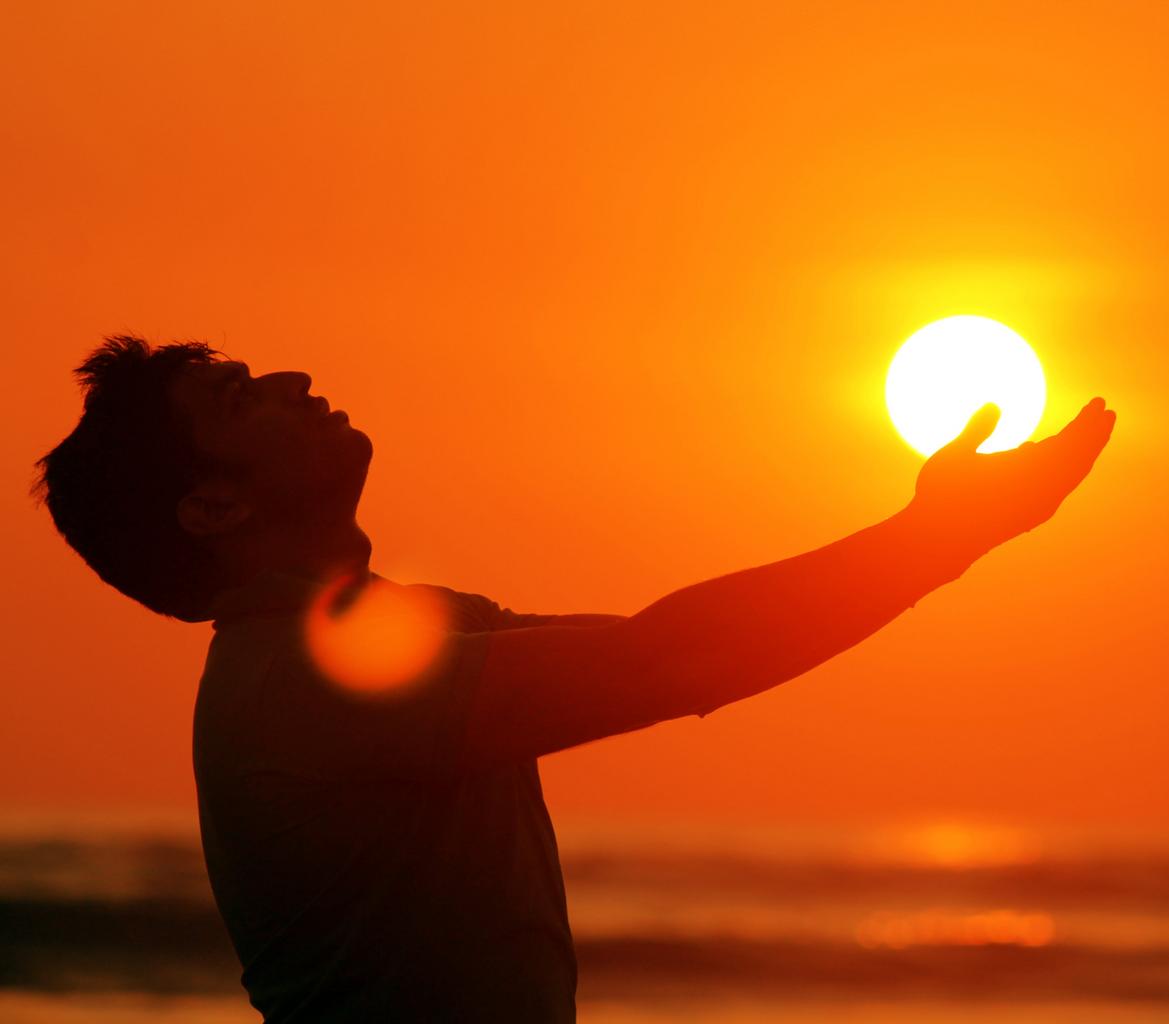 Mary and Joseph had amazing faith, read to discover how much. 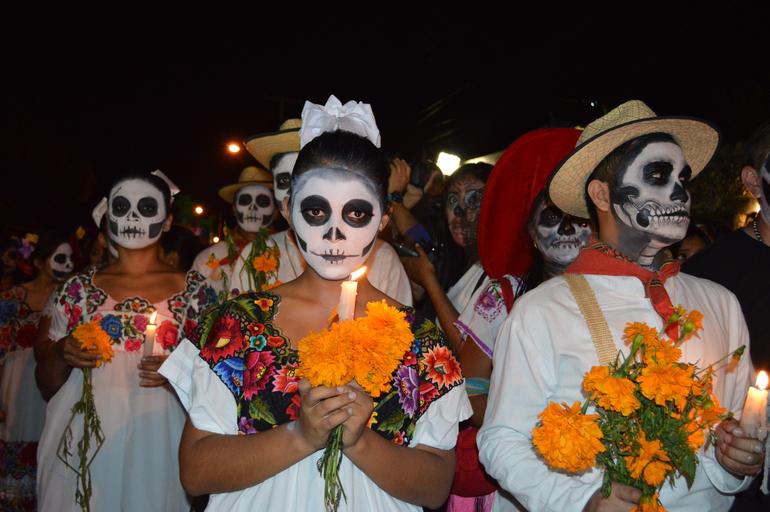 Should Christians celebrate the Day of the Dead?