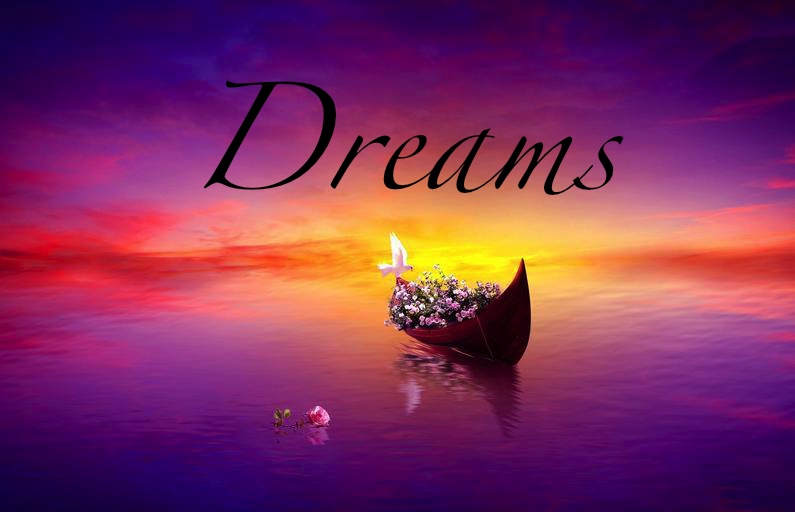 Do As I Say

Have you ever had a dream from the Lord, but failed to obey Him? Or perhaps you questioned whether it was really from God, as I have. This is one of those accounts. When I was 21, I had a dream from God. It was a warning for a friend of mine. The Lord was speaking to me, I could not see Him, only hear His voice. He was telling me to talk to my friend and tell her that the guy she was dating was not one that He approved of. That was it, that was the message. It was a short dream, but as I have mentioned in my other posts, dreams from God are always crystal clear. You remember everything about them and you will never forget them.

I could feel the Holy Spirit tugging at my heart when I spoke to her, but I chose to be silent. I was questioning whether it was just a random dream and I didn’t want to feel like a fool for telling her “how to date.” We were young adults and it was her life, her choice. This guy was not a Christian, but who was I to scorn or criticize her?

She Began to cry

We went to see the movie, “Passion of the Christ” together and the Holy Spirit was just shouting at my heart, at this point. So, I talked to her after the movie was over and told her my dream and God’s message for her. I was expecting her to call me crazy or get angry at me. Instead, she began to cry. She told me that she believed me. She asked me about the timing of the dream and I told her the night and the date of it. She cried harder this time. After comforting her, I asked her what was wrong with the night I had the dream. She said, “Nothing is wrong, I lost my virginity to him the night after your dream. If you had told me, I’m not sure I would have listened, but the reason I’m crying is because I contracted Herpes from him. If I had listened to you, it would’ve prevented that.”

I was shocked, sick to my stomach and heart broken. I felt so guilty for not having said anything to her and now she was going to suffer with a sexually transmitted disease all because I chose to disobey God and the Holy Spirit. I would never recover from the guilt. I began to cry with her and asked for her forgiveness. She said she forgave me and we both left the theater in tears.

She shared with me that night that she “broke her promise” to God (she had a promise ring to keep her virginity until marriage) because they were engaged to be married. She hadn’t told him about her test results, at that point. She called me later that week that the wedding was cancelled. When she confronted him, he denied he had given her the STD. She had only had sex with him, so because he refused to apologize or empathize with her, she broke off their engagement.

So, if you are fortunate to have a dream from the Lord, just speak out in obedience, if that is what He is asking you to do. Go forward in faith. Disregarding instruction from the Lord can cause damage, consequences that linger for years and it’s just plain, not worth it in the end. Say no to your pride and yes to the Lord!

How A Trans-humanistic Utopia Will Usher In The Anti-Christ 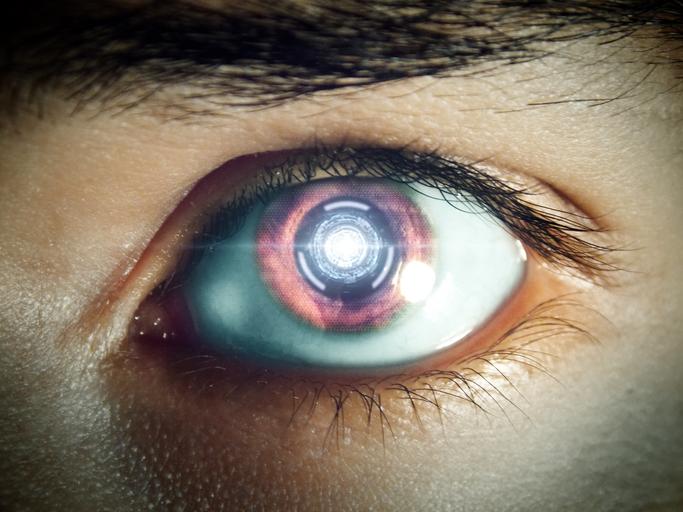 See how Bible Prophecy is unveiling, right before our eyes. We are living in the Last Days. See what God’s plan for the Human race is. 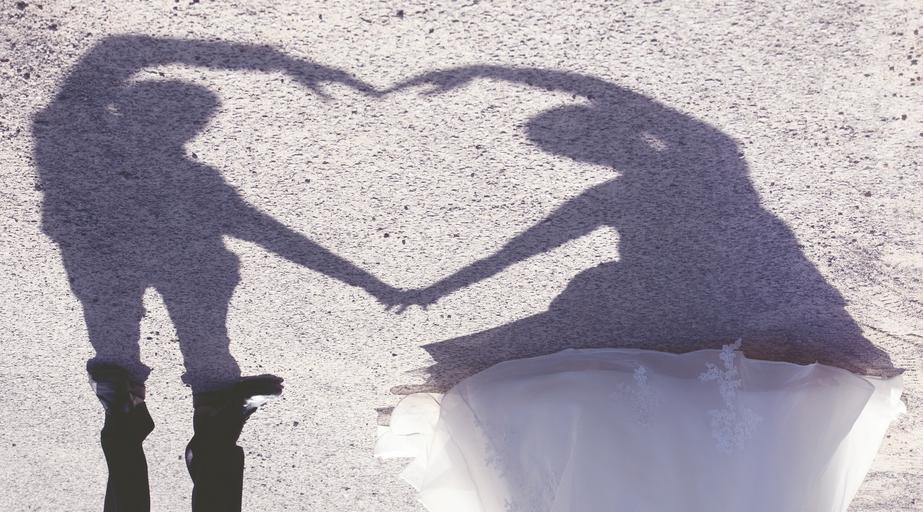 Prophetic proof for the pre-tribulation rapture of the church, believed by so many Christians today.Not convinced? Read it for yourself!

You Will Bend, But Never Break 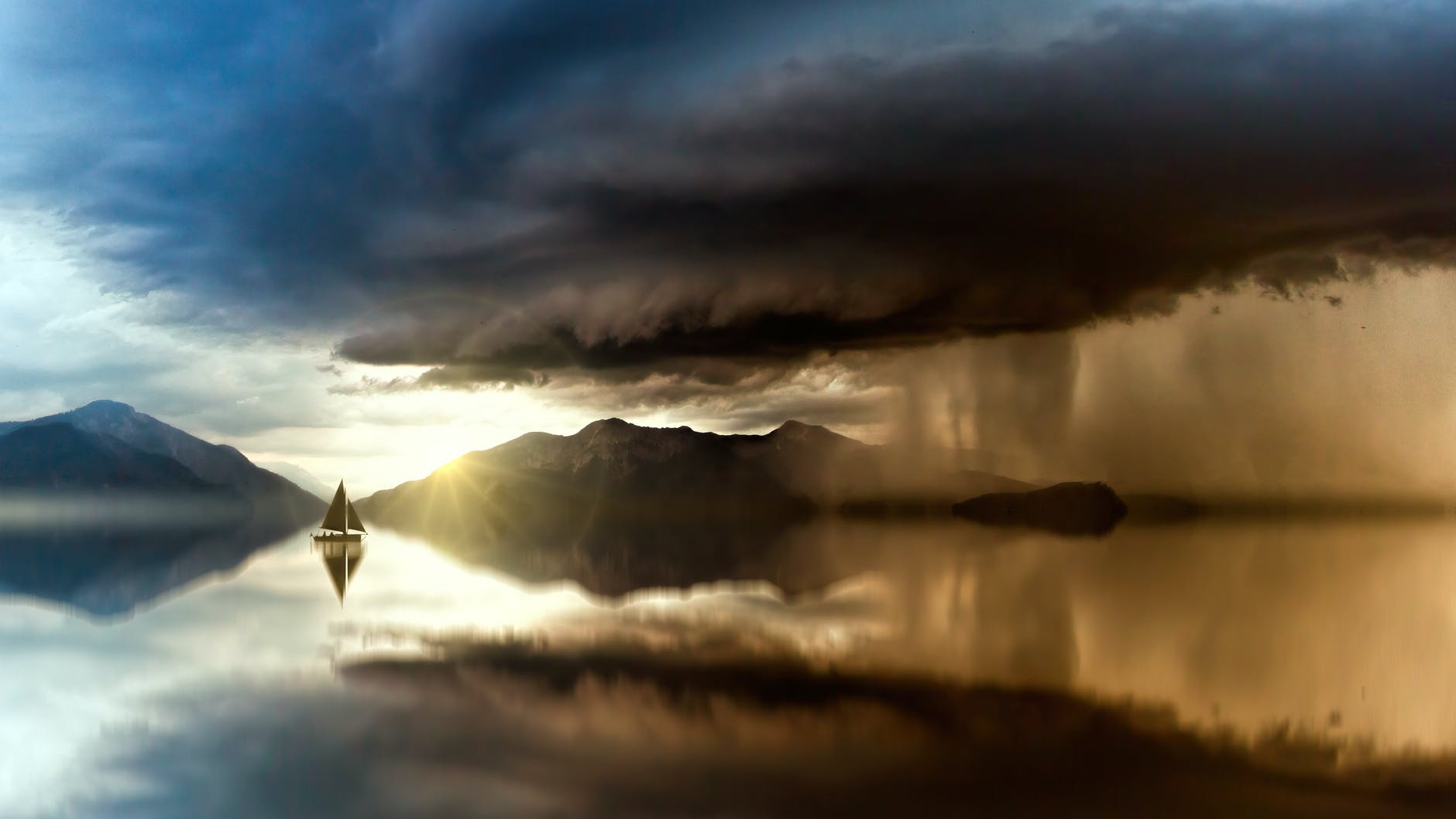 See how God has already prepared you for any storm you’ll face in life. 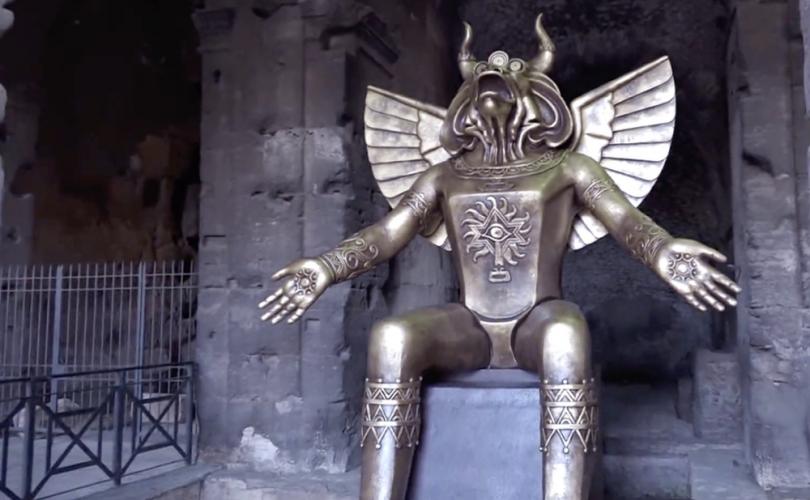 It’s all falling into place. The push for compliance will ultimately turn into total submission, in the very near future.

My ten year old daughter made a Lego movie about the Gospel message. Enjoy!