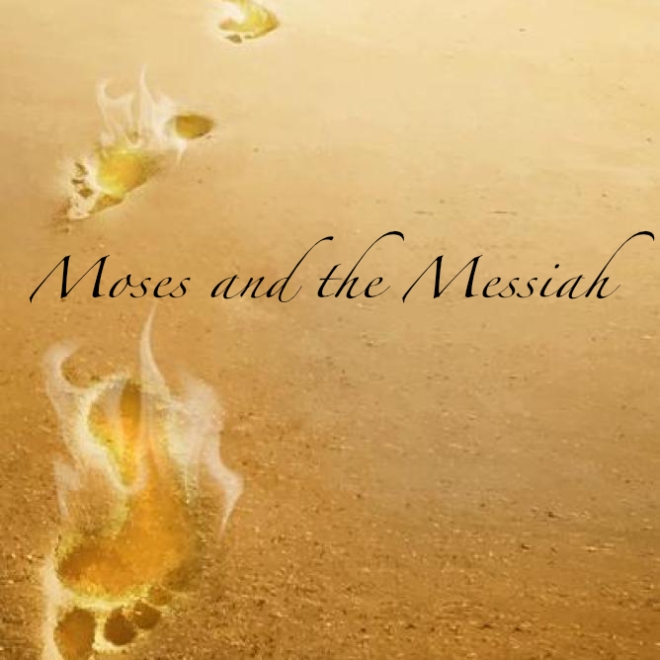 Parallels between Jesus, Moses and the Rapture

There are many parallels in the Bible, but the one between Jesus and Moses are worth noting. Make no mistake that the name of the book of Exodus is not a coincidence. Exodus means, “departure of Israel” or “way out” in the Greek and in the Hebrew it means “these are the names.” The exodus of the children of Israel from Egypt was symbolic of our departure, as believers, from the bondage of sin. The Israelites were in bondage to Egypt and in the Bible, Egypt is always symbolic of sin.

Moses is one character of the Bible that is a foreshadow of the Messiah, Jesus Christ. Many things that Moses went through, Jesus did as well. For example, both Mothers were told that their yet unborn children would redeem their people.

At the time of their birth, Satan tried the exact same tactic. He influenced the leaders of that time (Pharaoh and King Herod) to place a decree that all Hebrew male children under two years of age, were to be killed.

Both families sought protection in Egypt. Mary and Joseph traveled to Egypt and stayed there until and Angel told Joseph it was safe to go back. Moses’ Mother placed Moses in a basket, while still in Egypt and the Princess of Egypt found him and decided to adopt Moses as her own son.

Both Moses and Jesus later left their homes to lead their people. Jesus spent 40 days in the dessert being tempted by Satan, while Moses had spent 40 years in the desert of Midian, fleeing for his life after he murdered one of the Egyptians.

Just as the children of Israel were protected from the 10 plagues of Egypt, so will the people of God (Christians that have been redeemed) be protected from the Wrath of God during the 7 year Tribulation and will be taken out of this world to escape the judgement of God.

Just as Moses was the way through the waters of judgement , Jesus is the way that saves us from the judgement of sin. T

Parallels between rapture and Mount Sinai

At mount Sinai, the Children of Israel washed their clothes and were made physically clean, whereas, the children of God (Christians) will be transformed into new bodies and given white robes to wear symbolizing God’s righteousness and being made clean from sin through the shed blood of Jesus.

There is a belief that when God stopped Abraham from sacrificing Isaac, that the two horns from the ram that God provided, were saved by God. It is said that God blew the left horn during the scenario on Mount Sinai and will blow the right horn (the last trumpet) during the rapture of the church.

Moses was glowing with the shakinah glory of God after seeing God on Mount Sinai and Jesus too was transfigured on the same Mount Sinai in the future with Moses being present “After six days Jesus took with him Peter, James and John the brother of James, and led them up a high mountain by themselves. There he was transfigured before them. His face shone like the sun, and his clothes became as white as the light.  Just then there appeared before them Moses and Elijah, talking with Jesus” Matthew 17:1-3. There is so much significance in just these last verses mentioned, but it will have to wait for another post!

The important thing is to look at the scriptural evidence that is laid out through stories that were a foreshadow of the future. People have been cleansed once and for all through Jesus, who was in fact the long awaited Messiah. Believe now because the door of the “age of grace” will be shut after the rapture and the judgement of 7 years will begin after that. People will still be able to believe in Jesus after Christians disappear from the Earth, but the Bible is clear, those believers will have to refuse “the mark” and be beheaded for their faith in order to receive eternal life. Now is the time to believe, my friends, do not post pone your salvation, if you are not saved. Jesus is coming soon for His church because the signs He gave are everywhere!!!